A New Jersey-based debt-collection business and its law firm have agreed to settle a class-action lawsuit that alleged they abused the New York City civil court system in trying to collect tens of millions of dollars on thousands of AT&T Wireless debts that may have been owed by New Yorkers.

Asta Funding Inc. of Englewood Cliffs, N.J., along with a subsidiary, Palisades Collection LLC, and the law firm Pressler & Pressler of Parsippany, N.J., have proposed to pay a combined $3.9 million to settle the allegations, according to terms of a settlement agreed with plaintiffs in the case and submitted in the U.S. District Court for the Southern District of New York.

Beyond the settlement payment, the defendants also agreed to cease permanently all collections against the more than 60,000 people in the class. According to court documents, the defendants had obtained some $83.4 million in judgments against the class, and some $37 million of that had been collected. Additionally, Asta, Palisades and the law firm agreed to help vacate judgments through the state courts.

AT&T has declined to comment on whether it sold debt to Palisades Collection or Asta Funding, as the suit alleged.

For plaintiffs, the case goes back more than a dozen years. Many were sued by the defendants and never learned of the default judgments against them, according to attorney Danielle Tarantolo of the nonprofit New York Legal Assistance Group who, along with attorneys from the private law firm Hughes, Hubbard & Reed, served as plaintiffs’ counsel on the lawsuit.

Palisades Collection was in the business of purchasing debts from creditors at pennies on the dollar with the hope of fully collecting on the debt, according to the lawsuit. That is a common practice in the debt-collection industry, and collection agencies regularly use court systems to try to collect debts.

But the lawsuit alleged the defendants didn’t follow proper legal procedures, had no evidence to support claims and, in many cases, never notified plaintiffs of the filing.

According to the lawsuit, some 50,000 default judgments were awarded in court, but many clients in the class action only learned about the judgment during a security clearance for a job interview, or when money was missing from a paycheck or a bank account, Ms. Tarantolo said.

Dionisio Infante, 31 years old and from the Bronx, said he first learned of the judgment against him when he was a teenager and his wages were garnished at his first job, some $50 a paycheck. At the time, he said he didn’t know what to do. Attorneys with the New York Legal Assistance Group have already helped Mr. Infante get his money back and remove the judgment against him. Attorneys estimate that 10,000 to 15,000 people will receive a share of the $3 million settlement fund and thousands more will have their judgments canceled and collections ceased.

“I never had a phone bill in my life and, when I did, it was under my parents’ name,” Mr. Infante said.

That judgment followed him to a new job and it was then, during repeated court dates, that he learned he owed more than $1,300 for a wireless account he said he never had. Once he appeared in court, Mr. Infante said he received repeated calls from the collections agency over the judgment.

“At the time, I didn’t have the money,” recalled Mr. Infante, one of the named plaintiffs in the suit. “But if I had the money, I would have paid it off just to get them to leave me alone.” 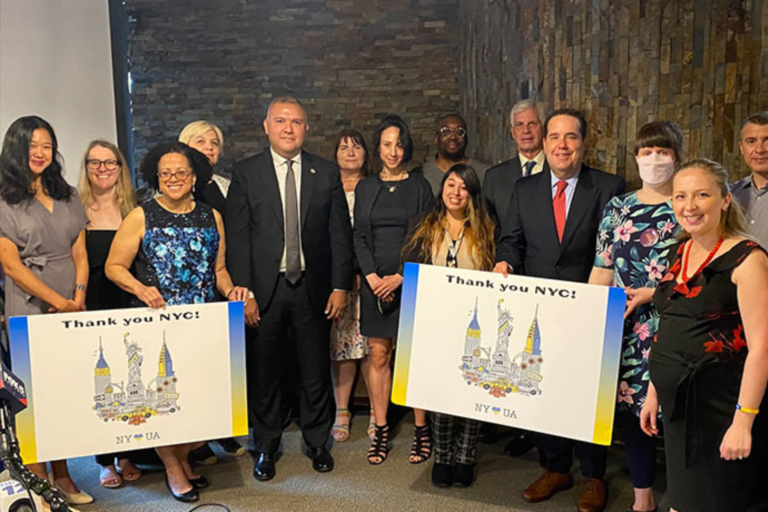 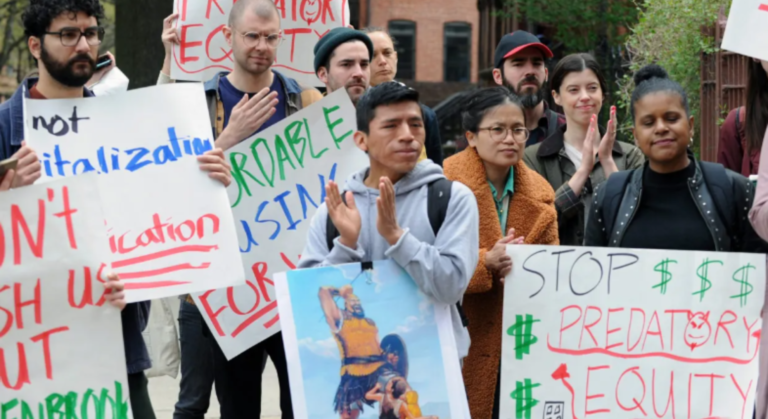 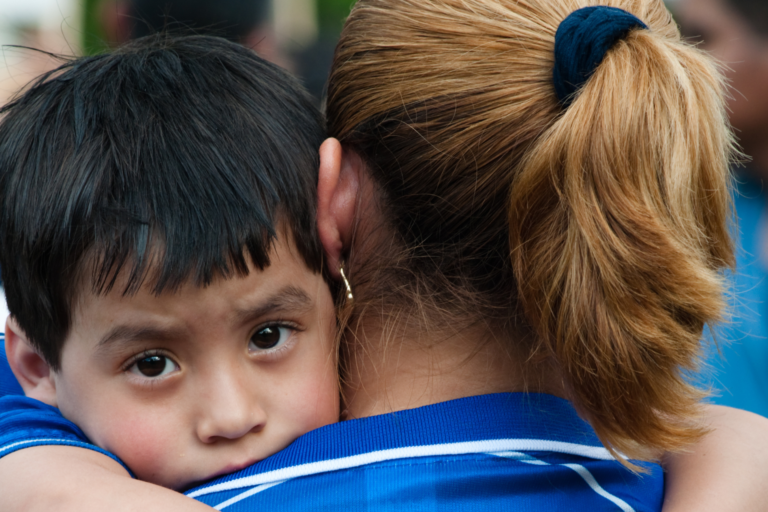 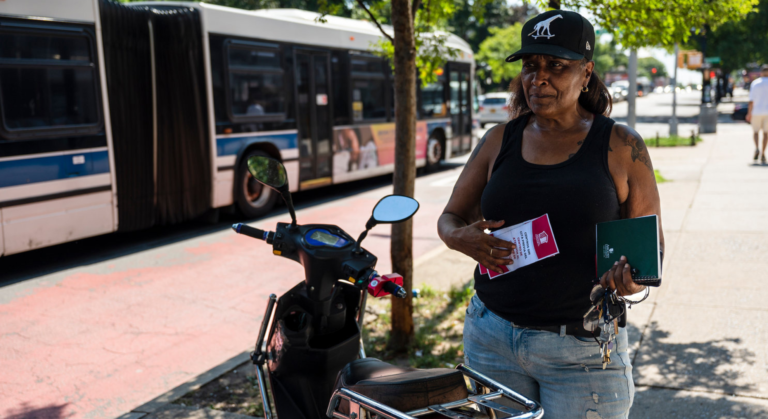 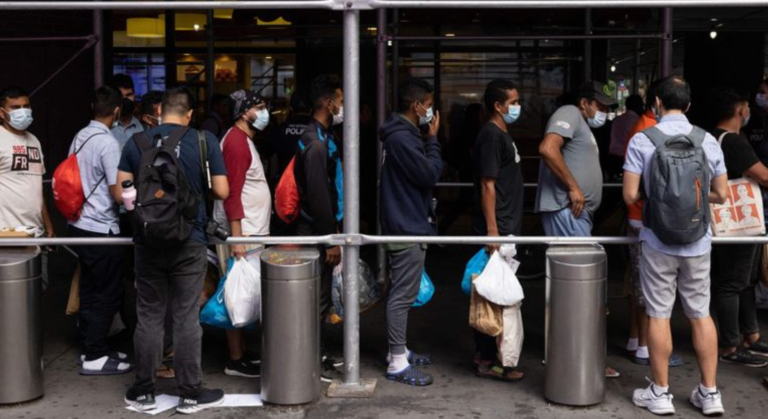 NYLAG’s Deb Berkman spoke to Bloomberg about how an already-flawed shelter system is impacting new asylum-seekers in NYC. 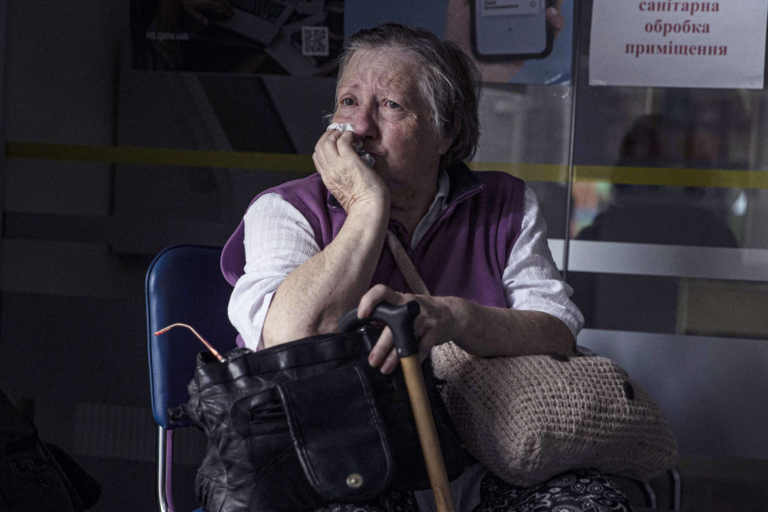