Kacey Martinez was stunned when her Manhattan college abruptly shut its doors in 2017, leaving her with no degree and thousands of dollars in debt.

“I didn’t know that things like that happened,” fumed the 24-year-old Bronx resident of the sudden demise of TCI College of Technology in Chelsea.

Fortunately, she spotted a flyer from New York Legal Assistance Group (NYLAG) offering a lifeline: free legal help applying for a federal program that erases loan debt for students whose colleges shut down or defraud them.

“Without NYLAG’s help, I would have been lost and wouldn’t have known what to do,” said Martinez, who got $5,000 of student loan debt forgiven with a lawyer’s help.

But now, the group’s ability to help students like Martinez is under threat, NYLAG lawyers say.

New rules from federal Education Secretary Betsy DeVos would severely curtail NYLAG’s capacity to help students clear debt by burying both the lawyers and their clients in bureaucratic red tape, the lawyers say in a new federal lawsuit. 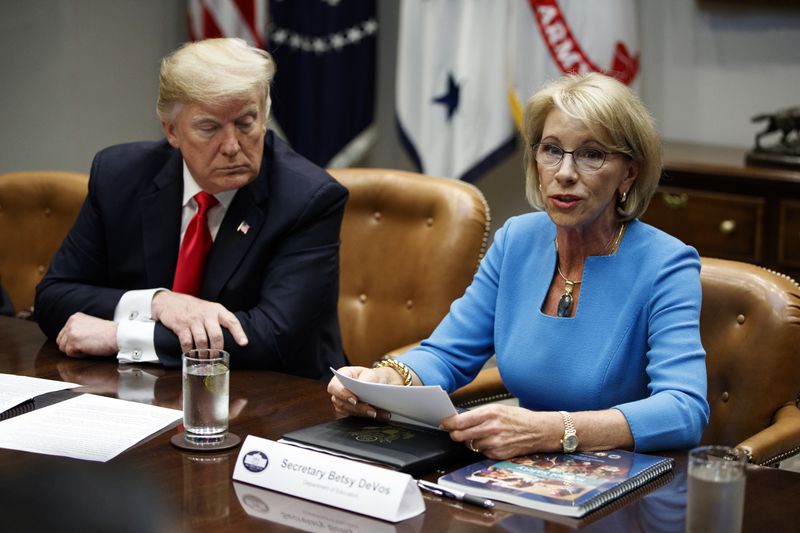 The rule change, set to take effect in July, would significantly raise the bar for students to qualify for debt relief. If the changes are approved, NYLAG contends, lawyers would have to spend significantly more time on each case and wouldn’t be able to help as many clients.

“This rule not only would harm thousands of student loan borrowers . . . but also put a drain on the resources of NYLAG and other organizations that assist borrowers in seeking the relief they are entitled to,” said Jane Greengold Stevens, co-director of NYLAG’s Special Litigation Unit.

At issue are two federal provisions, called “borrower defense” and “closed school discharge,” that entitle students to cancel federal loans if their colleges fail to deliver on their core educational obligations.

The rules were thrust into the national spotlight when federal officials in 2015 fined a sprawling online for-profit college chain for deceiving its students about their future job prospects. The company, Corinthian Colleges, closed down just months later. 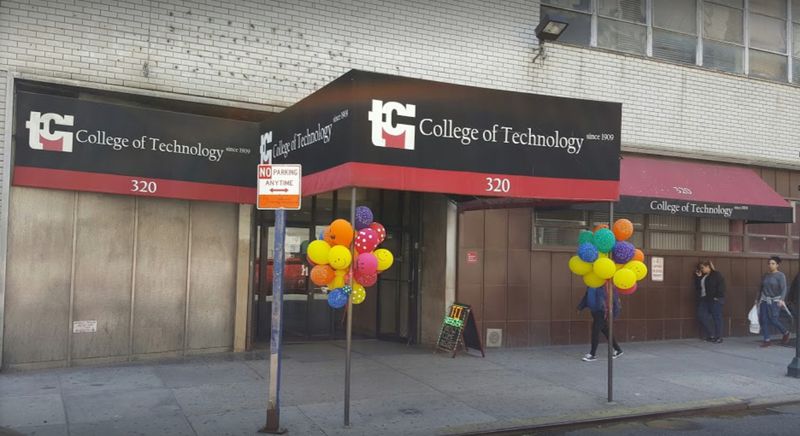 The closure sparked a flood of loan relief applications under the federal provisions.

But President Trump’s administration brought the program to a standstill, warning the new guidelines were too lenient and students were taking advantage of the provisions. More than 200,000 student debt relief applications are still pending with the federal Education Department.

Last year, DeVos authored new rules to replace the 2016 Obama guidelines. Among other changes, the rules would no longer automatically cancel debt after three years for students whose colleges close.

That’s the basis for the lawsuit filed earlier this month in Manhattan Federal Court. NYLAG is the plaintiff in the complaint filed by the Project on Predatory Student Lending at Harvard Law School.

“The 2019 rule will frustrate NYLAG’s mission of ensuring fair and equal access to justice for those who need it most and assisting individuals and communities in eliminating threats to their economic stability and safety,” the lawyers argue in court papers.

Education Department officials didn’t respond to requests for comment. But DeVos has testified before Congress that she’s concerned students are taking advantage of the debt cancellation provisions and that without a rule change the program could cost the federal government billions in cancelled loans.

Martinez, the Bronx student whose loan was forgiven with NYLAG’s help, said she can now put that money towards renting her own apartment and launching a career in nursing.

“I felt such relief,” Martinez said. “There’s not a looming cloud hovering over your head.”

Many Russian émigrés lost access to Russian pensions after the invasion of Ukraine and have petitioned the Social Security Administration to increase monthly payments to offset the loss. NYLAG’s Michelle Spadafore spoke with GBH News about the issue.

NYLAG’s Abby Biberman spoke with the Times Union about the recent spike in demand for food and cash assistance for low-income residents in New York. “Anecdotally, our clients are experiencing a lot of problems with their benefits lately,” Biberman said. “We’ve seen a lot of delays.”