[Podcast] The Next Debt Crisis That No One’s Talking About

An ambitious young immigrant needs a car and ends up with a loan he can’t afford. His lender, Credit Acceptance, specializes in subprime car loans — lending to people with poor credit at exorbitant interest rates. Reporter Anjali Kamat tells the story of one man’s journey with his Credit Acceptance loan from a used car lot to a courtroom, and traces how, a decade after subprime mortgages brought down the economy, subprime car loans remain a favorite on Wall Street.

– Michael Barr, Dean of Gerald R Ford School of Public Policy at University of Michigan and former Assistant Secretary for Financial Institutions at the Department of Treasury

This report was produced with support from the Corporation for Public Broadcasting as part of a collaboration between APM Reports, KCUR in Kansas City, KPCC in Southern California, WABE in Atlanta and WNYC. 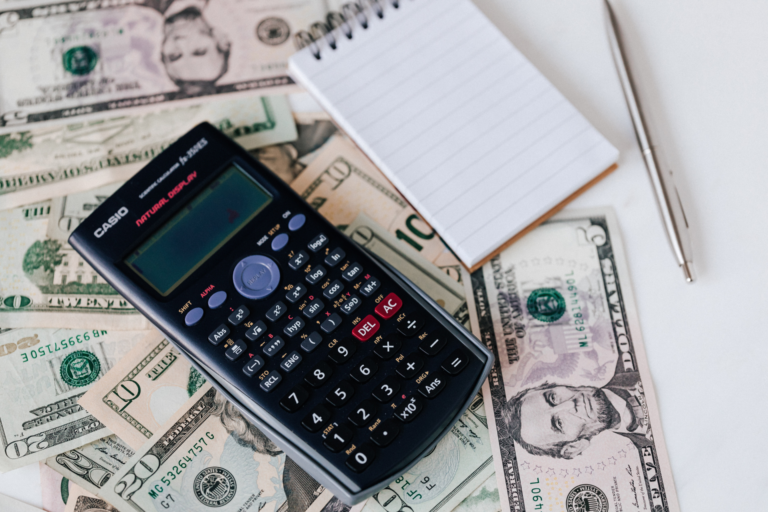 Earned Income Tax Credit: What You Need To Know

The Earned Income Tax Credit (EITC) is the largest federal tax credit for working Americans. NYLAG Supervising Financial Counselor Damara Parra shares some of the most important things you need to know to take advantage it.

NYLAG’s Danielle Tarantolo spoke to Gothamist about additional funding for attorneys to handle cases brought by families of students with disabilities. The funding was issued in response to NYLAG’s class action lawsuit against New York City over delays in adjudicating such cases.