Movements like #MeToo revealed the complexity of sexual assault and trauma in a way we’d never before seen in the media. High-profile cases like R. Kelly and Weinstein sparked an extraordinary public outcry. But has New York’s legal system caught up in giving a fair shot at justice for survivors?

It’s surprising how little trauma and sexual assault is understood in the courtroom. It’s not uncommon to see a case crumble on credibility grounds because a witness doesn’t behave the way the court expects.  Would you believe a witness if they laughed uncontrollably while testifying in court?

I had a client who started laughing on the stand as she recalled her ex raping her. It was completely unexpected. After her testimony, my client and I knew that the judge thought she was a liar. He looked at her like she was crazy.

Our options were limited. We had been in court for over a year already. She did not want to have to keep seeing her abuser in court, but she wanted to keep her son safe by seeking custody of him; he was the product of a rape by the ex. She asked me to settle. I often wonder had that judge understood trauma reactions, could the outcome have been different?

When recalling a traumatic event a survivor may respond in unexpected ways. They may have a flat affect, tell their story in non-chronological order, and yes, they may even experience uncontrollable laughter. These are completely common reactions to recalling trauma.

To be clear, laughing in response to trauma is not because a survivor finds the incident comical. It comes from a place of discomfort, embarrassment and shame.  Legal experts expect linear stories, but many survivors don’t remember traumatic events in that way.  If a regular memory plays like a movie, the memories that survivors have of traumatic experiences play like a highlight reel of the moments that felt most threatening to them, as told through sensory details like sounds and smells. Ordinary details like dates and time likely don’t matter to one’s survival—so it’s not remembered, yet it’s the information our legal system seeks.

Then comes the most unhelpful question that is deeply embedded into the lexicon of our legal system, “Why?” When assessing credibility, asking “Why?” places a survivor’s credibility immediately into question while doing very little to get to the truth of what happened.  “Why didn’t you fight back?”  “Why didn’t you report?”  Here’s why: When we experience something traumatic our bodies immediately trigger a response called the “fight, flight, or freeze” response—a primitive and powerful survival reaction. Society applauds survivors when they fight or flight, yet blames them when they freeze. But many survivors freeze. Survivors often say, “I froze because I was terrified and didn’t know what to do.”  Research shows fear of retaliation or of not being believed are the most common reason that victims do not report.

Civil legal redress may be available to those trying to escape the dangers of sexual violence including the immigrant seeking safety from sexual violence through asylum laws,  a veteran challenging an “other than honorable” discharge related to sexual trauma experienced in the military or a worker seeking justice from a sexual assault that happened on the job.

This is why at the New York Legal Assistance Group (NYLAG) we are strengthening our efforts to provide trauma-informed legal representation.  Justice can seem elusive for survivors when our legal system and all its players do not reflect an understanding of trauma. Survivors are more likely to abandon their case because of the pain of reliving these horrible events.

We risk re-traumatizing them when we don’t adequately prepare survivors for the harsh realities of a trial (i.e. there will likely be victim-blaming questions, having to share your story in excruciating detail, seeing your abuser only feet away from you etc.). Or we assume someone is lying because they didn’t react in the way we’d expect.

But it is not only the lawyers representing survivors who need to commit to trauma-informed treatment of survivors; it is also police, court personnel, judges and the like, who need to approach survivors with these factors in mind. Only this way will the full story come out.

Only then can New York’s courts more effectively decide who is telling the truth. And survivors will have a fairer chance at justice.

Lisa Rivera is the managing attorney at the New York Legal Assistance Group (NYLAG), a trauma expert and co-directs the Domestic Violence Clinical Center in conjunction with St. John’s University School of Law, 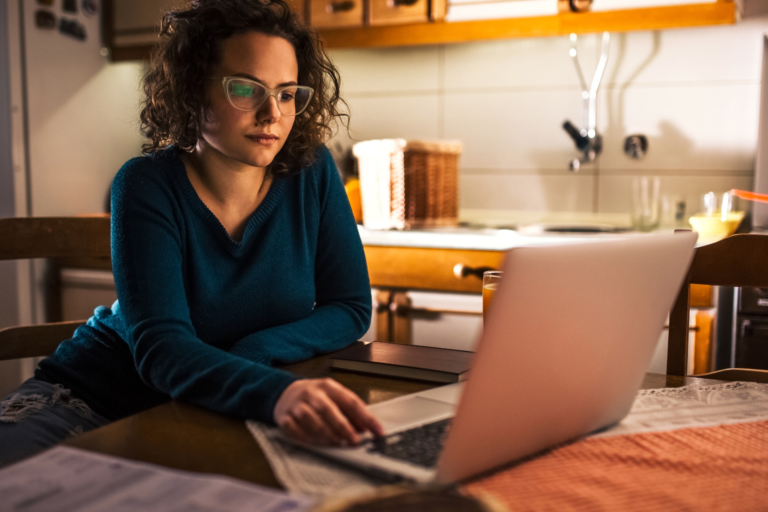 Economic and financial abuse occurs in 99% of domestic violence cases, but gets less acknowledgement than other types of abuse. NYLAG financial counselors share some signs of economic abuse and ways you can protect yourself. 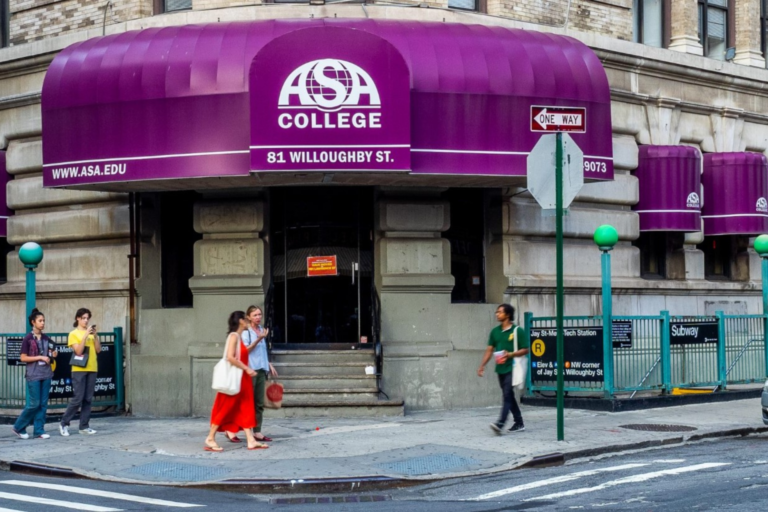 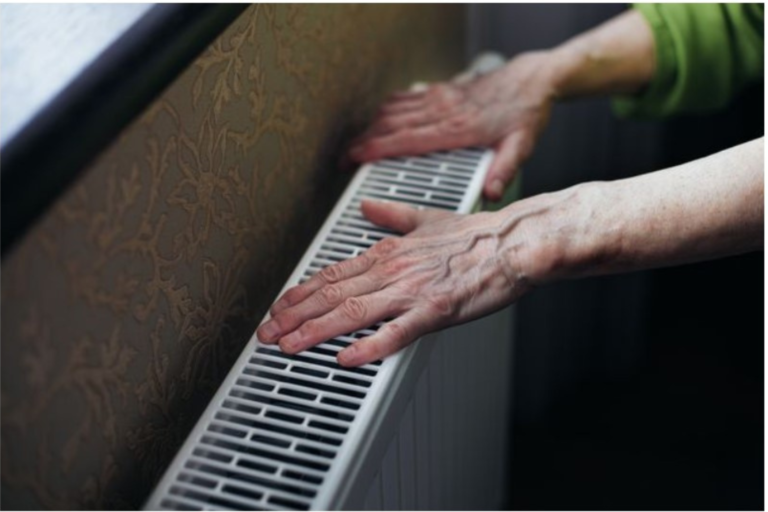