Despite these challenges, Yuliya calls Uniting for Ukraine a godsend and hopes that the program will provide a way for tens of thousands of Ukrainians to enter the U.S. as recipients of “humanitarian parole.”

Jodi Ziesemer, director of the New York Legal Assistance Group, a free legal services program for low-income residents of the five boroughs, told Truthout that prior to the U4U launch, if Ukrainians appeared at the U.S.-Mexico border, they were usually allowed in, given humanitarian parole, and allotted a fixed amount of time — from a few days to close to a year — to stay in the country and pursue asylum.

Originally published in Truthout on July 18, 2022. 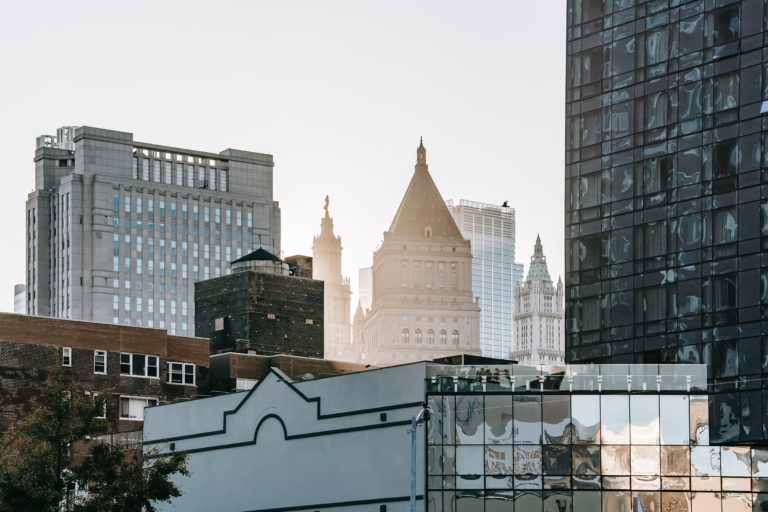